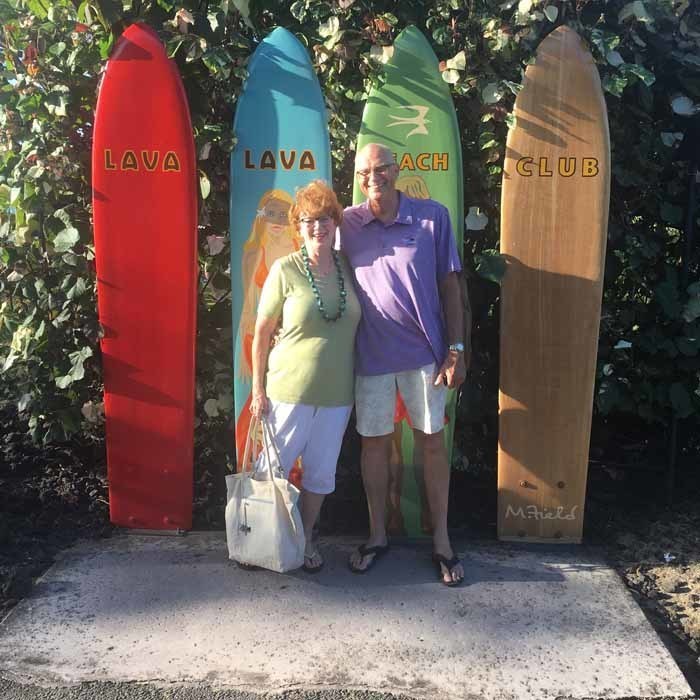 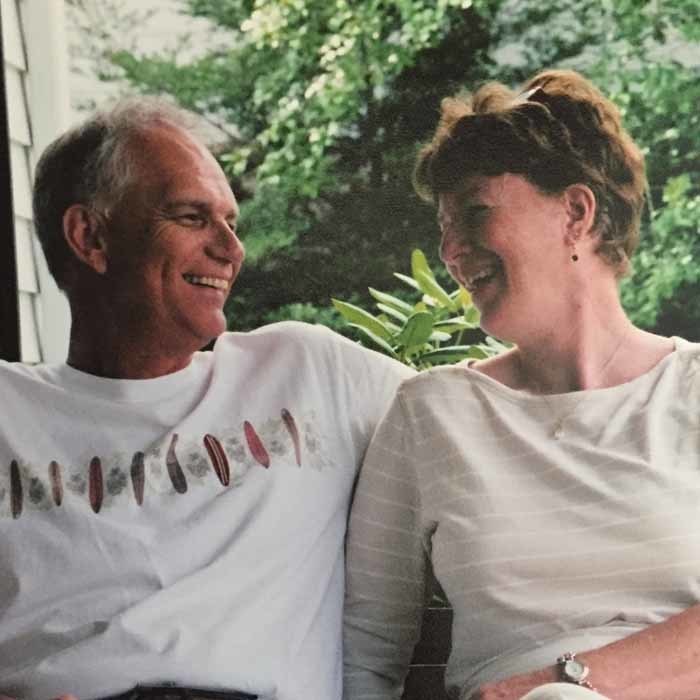 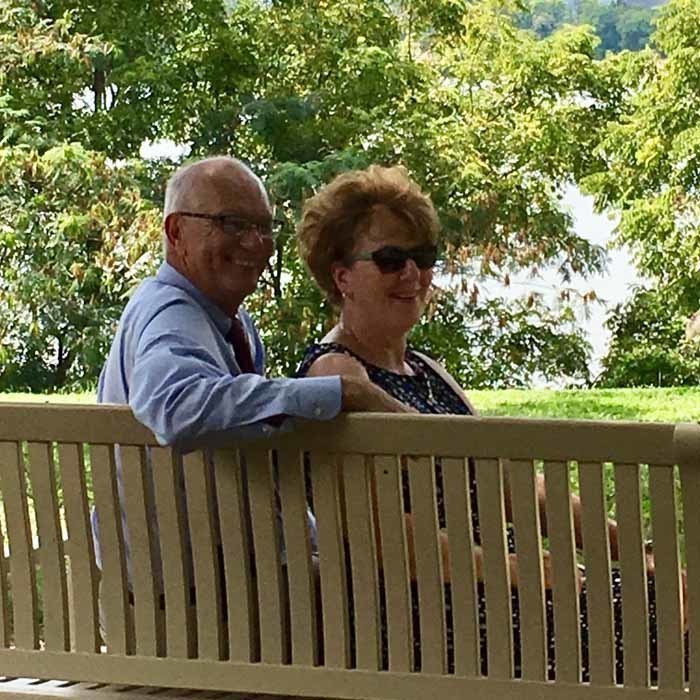 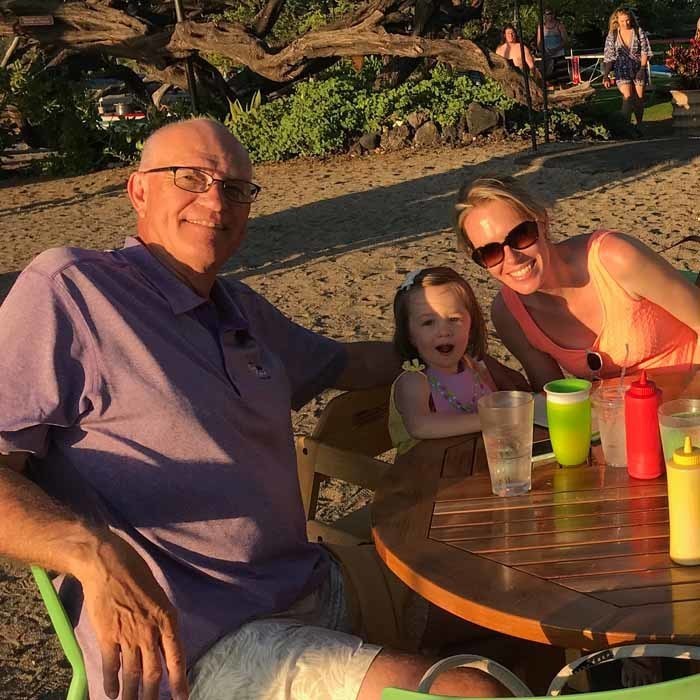 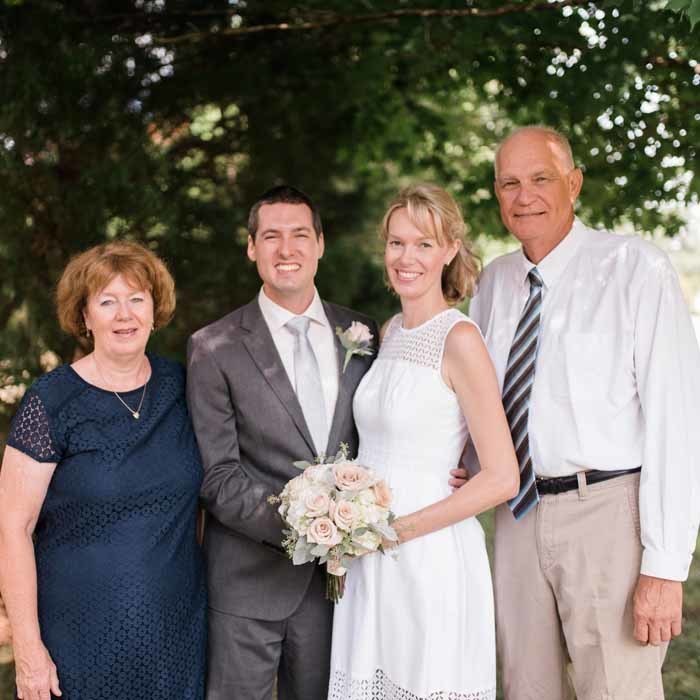 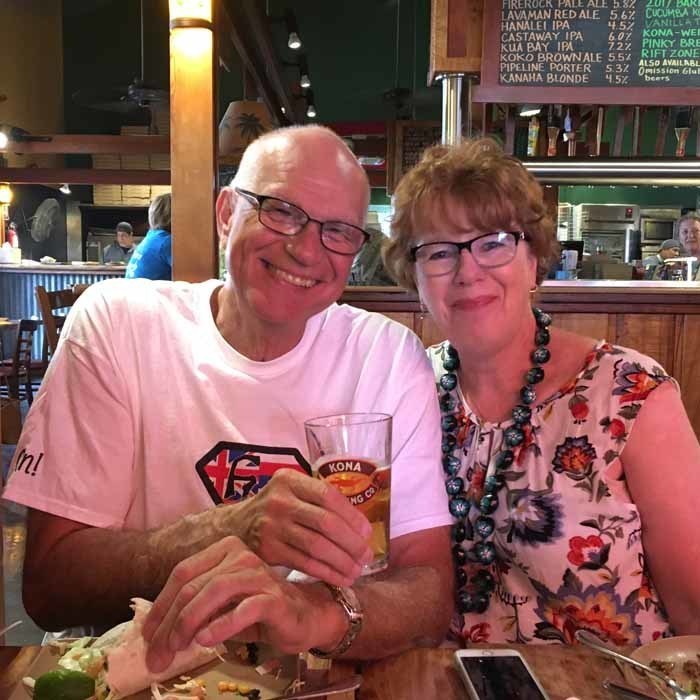 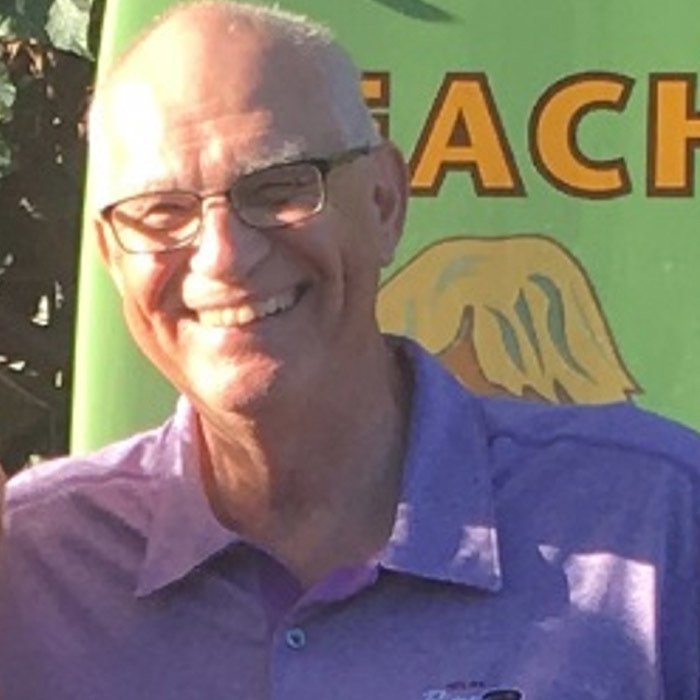 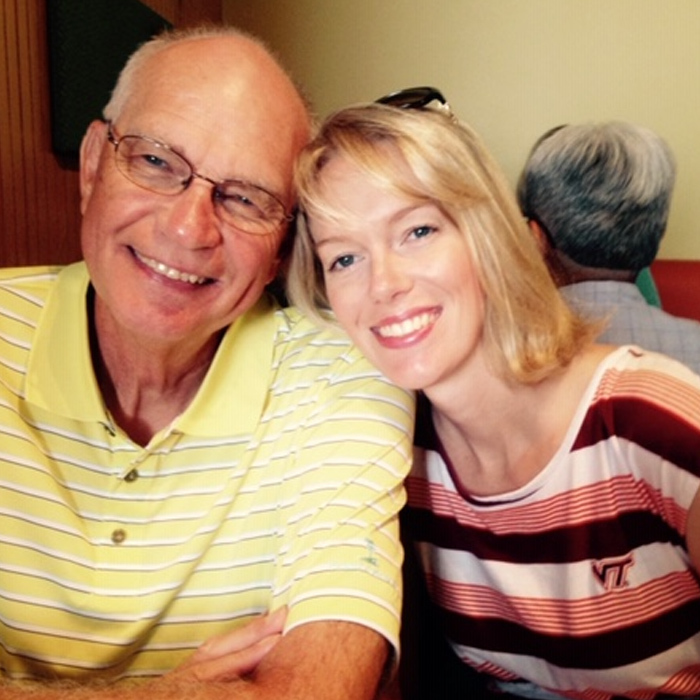 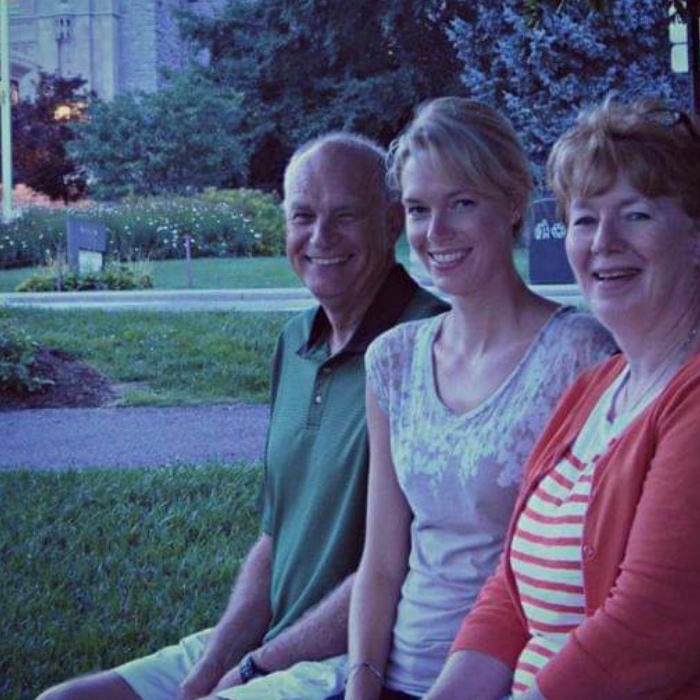 Like an ocean, Robert “Bobby” Williams possessed a quiet strength and a depth that was profoundly powerful.

After graduating from Granby High School and Virginia Wesleyan College, Bobby emerged as a man of integrity who sought to make his name count as a servant leader. A veteran of Vietnam aboard the USS America, he served his country in the U.S. Navy. His life of service would later bring him to the City of Virginia Beach where he was employed for 41 years—most recently as a special projects coordinator in Public Utilities. He was a knowledgeable and accomplished professional, earning five national championships on the Terminal Velocity team for the Water Environment Federations Technical Exhibition and Conference (WEFTEC). However, he viewed his family as his greatest accomplishment and considered time with loved ones as time well spent.

To those who knew his unconditional love he will be remembered as extraordinary—as a husband, a dad, a Pop-Pop, a family member and a friend. Bobby Williams was the kind of light that made those around him shine—and the rare kind of humble that found a lifetime of satisfaction in it.